Since 2002, the Corporation Gaspé, Berceau du Canada works at the elaboration of the Gaspé, Birthplace of Canada project. The construction of the site started in the summer of 2012 with the cooperation of the Town of Gaspé.

This project primarily seeked to highlight the Old Gaspé, which had disappeared over the years. Moreover, it was allowing giving back the access to the river to the citizens of Gaspé by creating a park along the York River.

The O’Hara Point History Site became a major tourist attraction for the region. The site offers a representation of the heart of the township of Gaspé as it was in 1900.

With the works of art and other interpretation items, this site offers a point of view on Gaspé’s history in a setting full of contemporary accents. 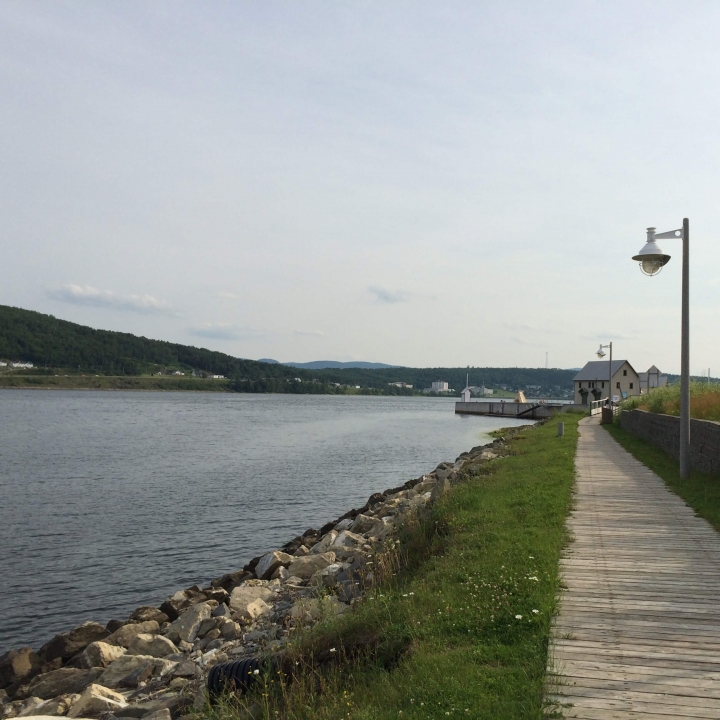 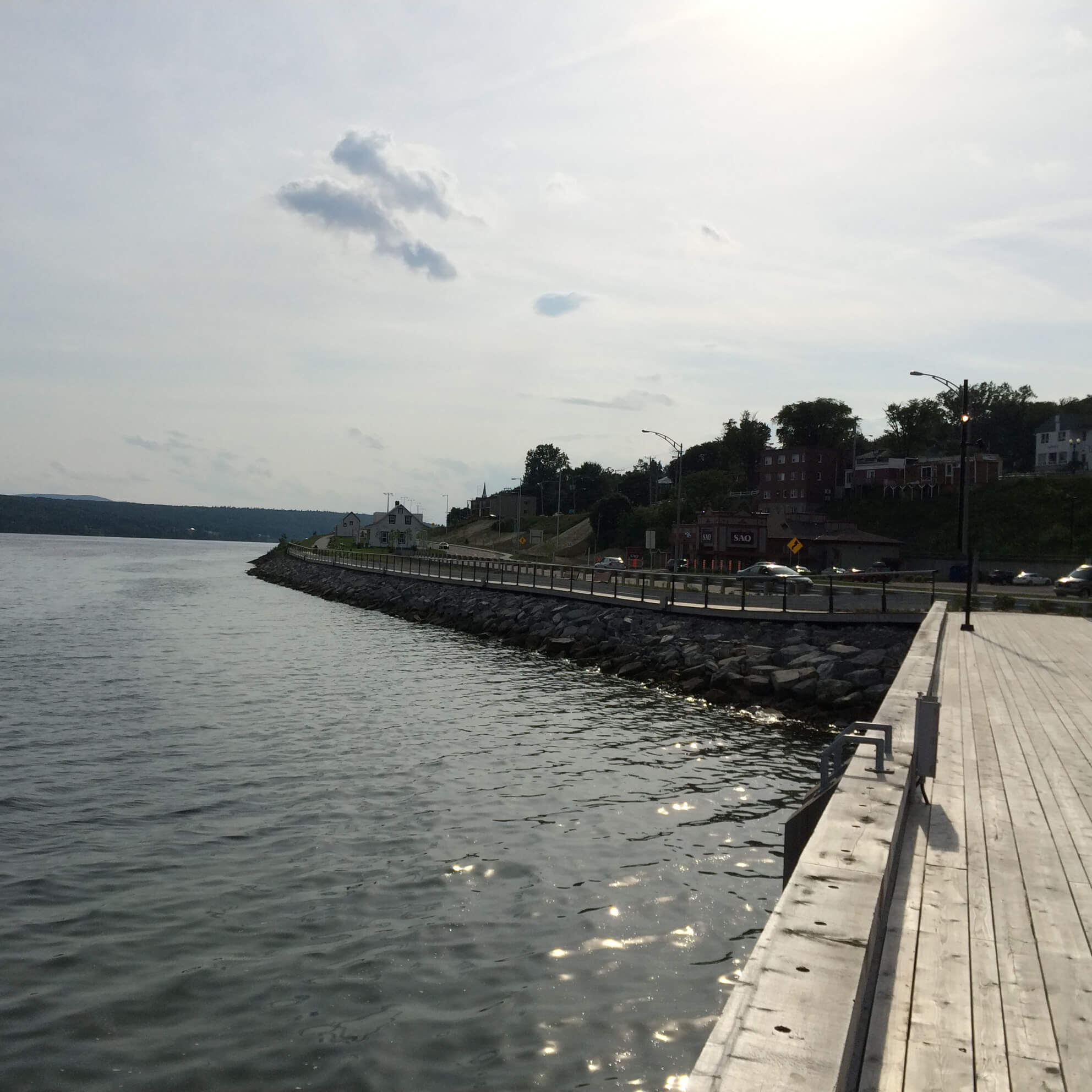 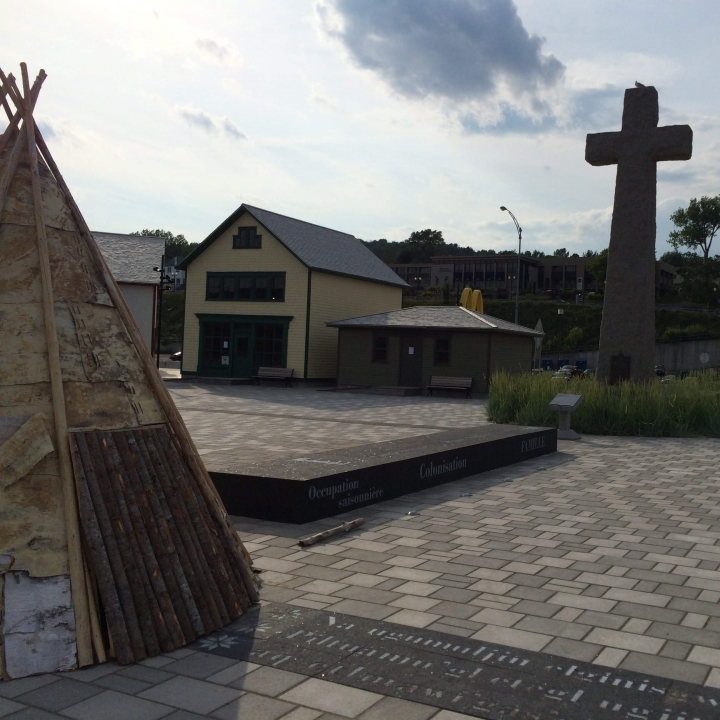 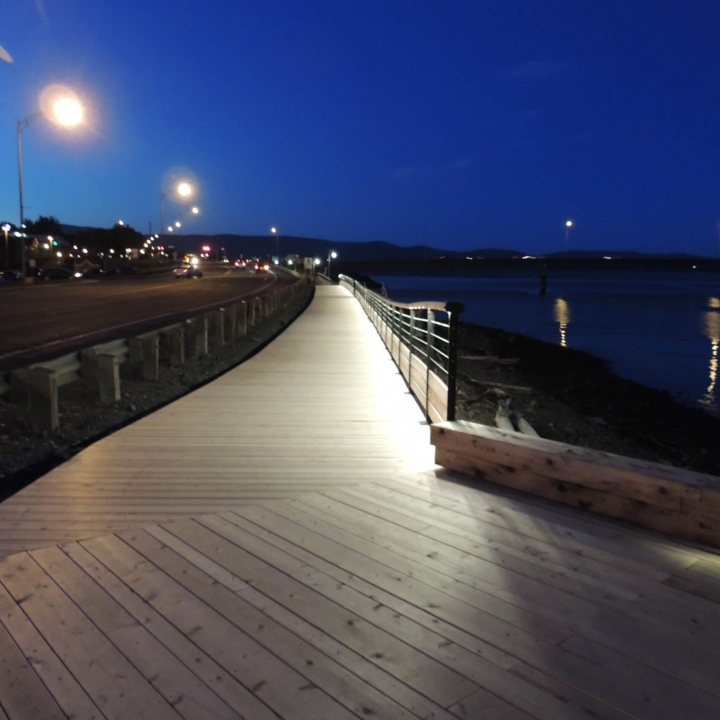 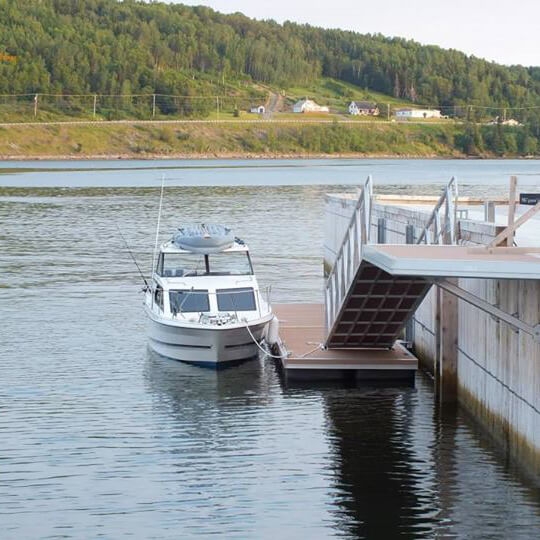 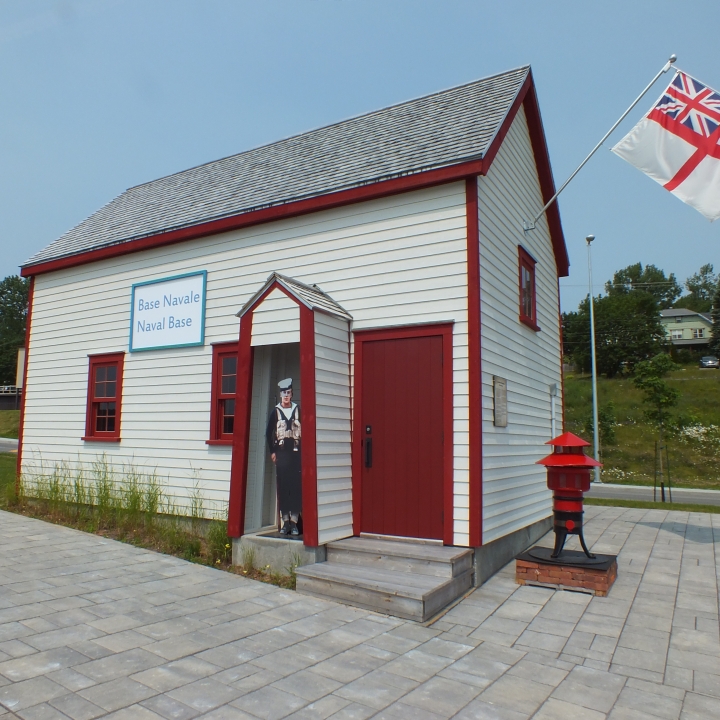 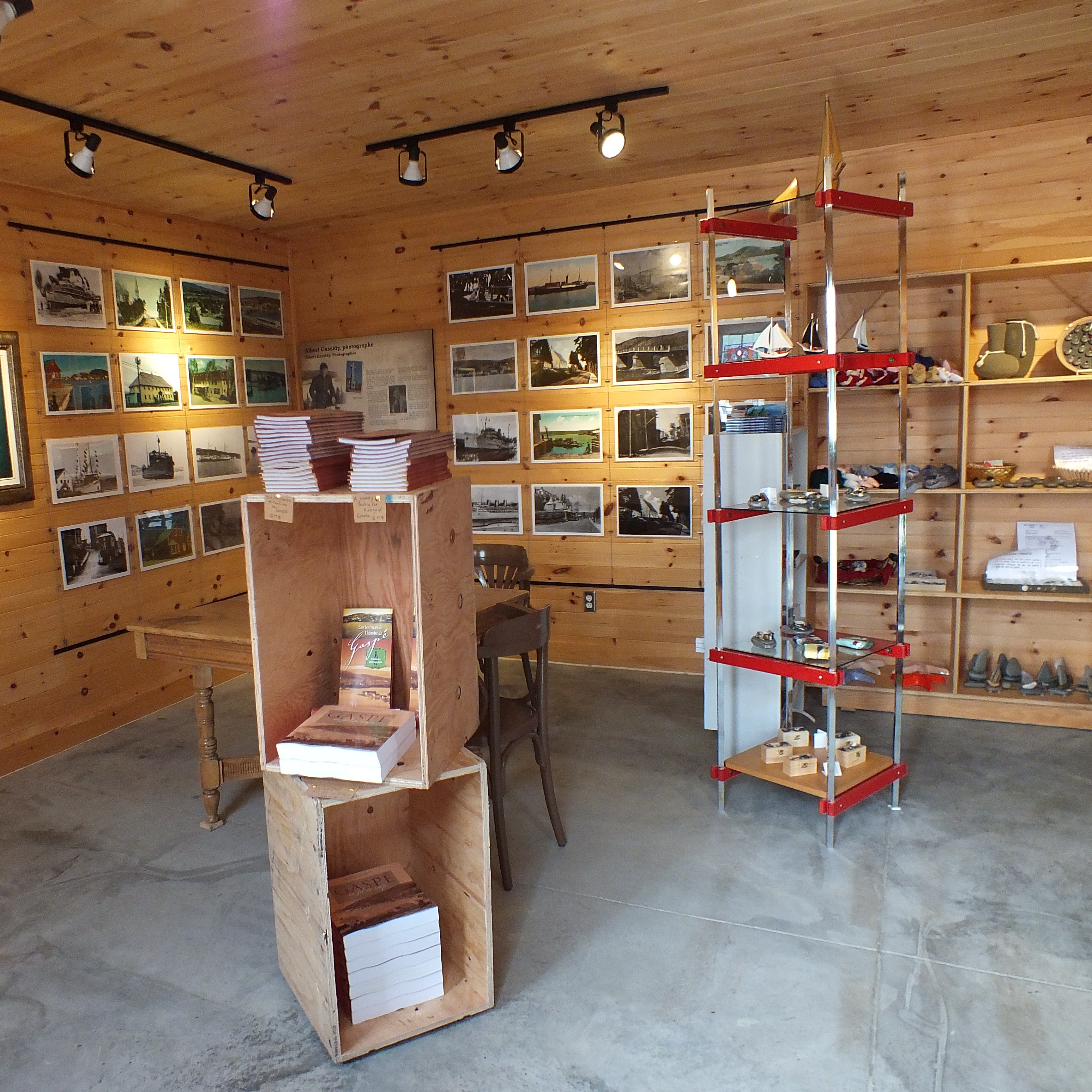 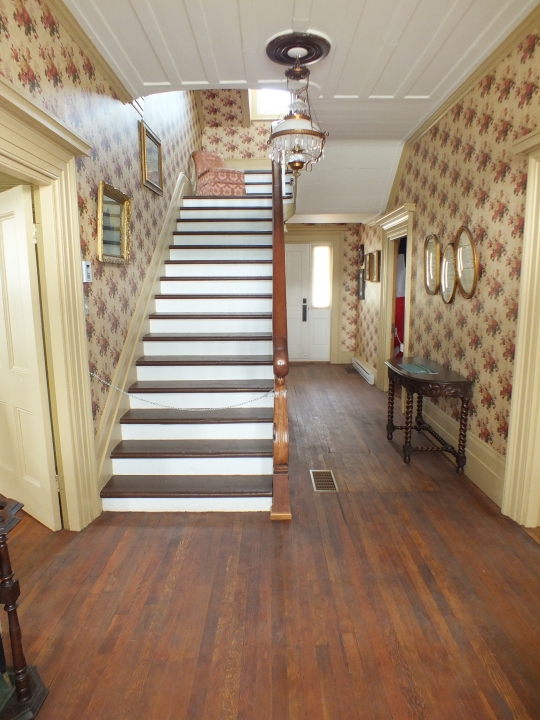 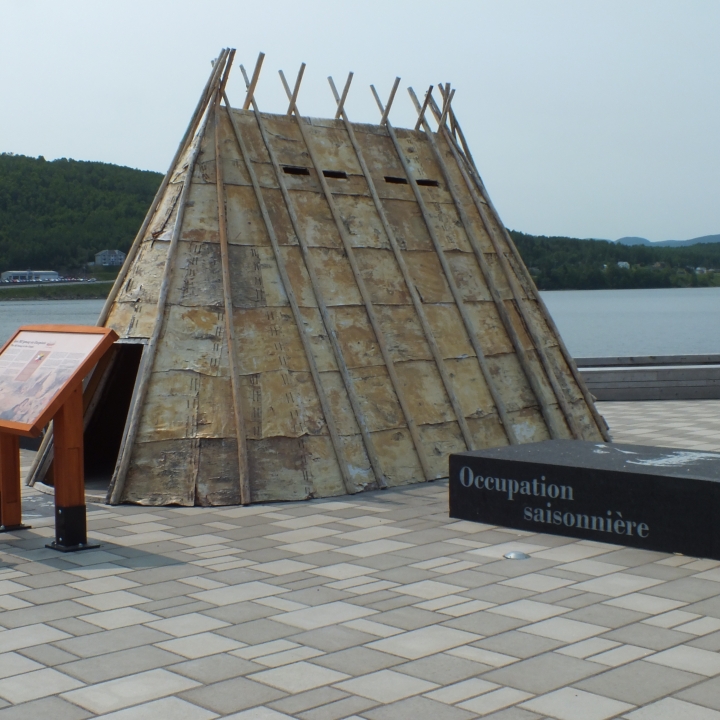 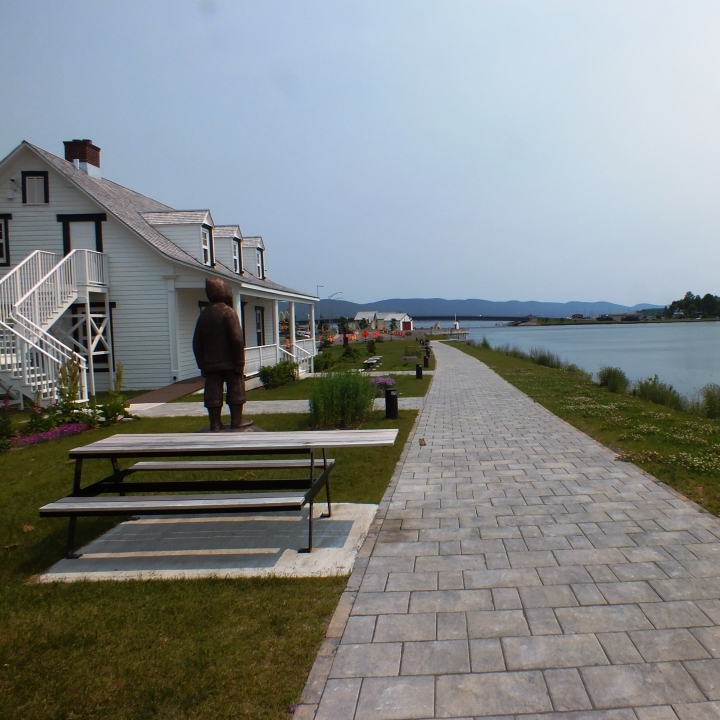 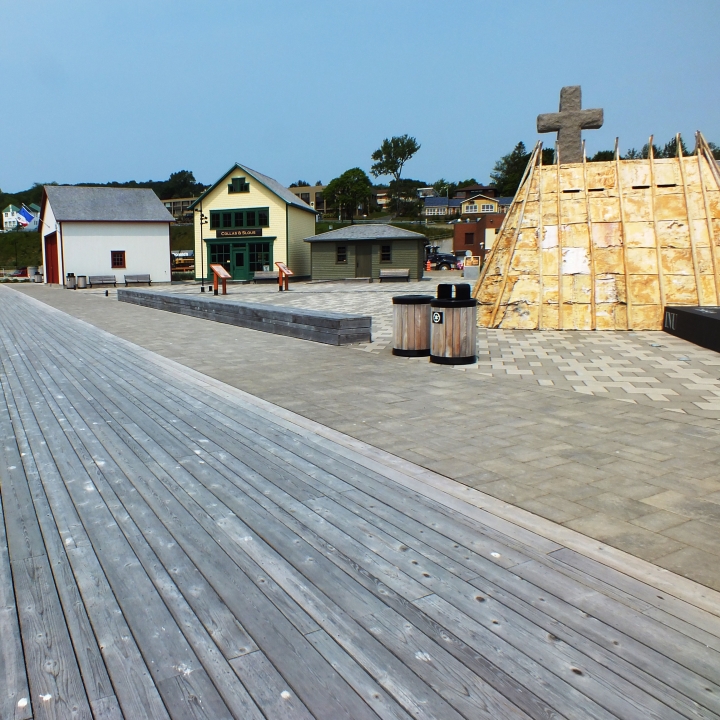 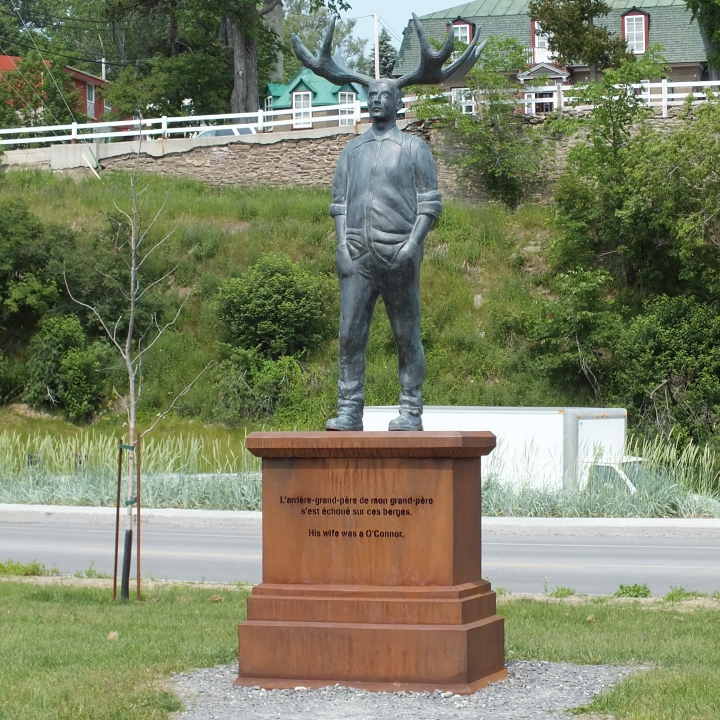 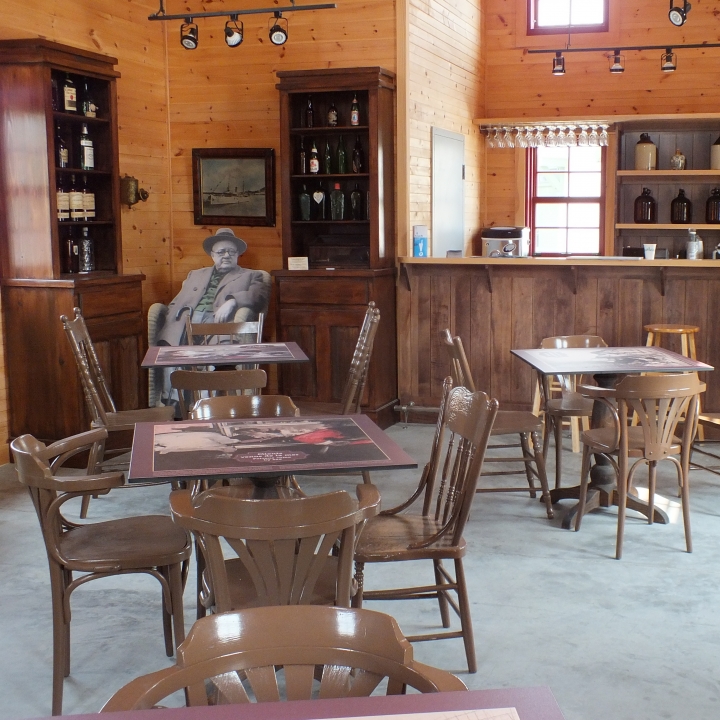